GNA President, "We will stand together to fight injustices to our citizens, who we have taken an oath to protect." 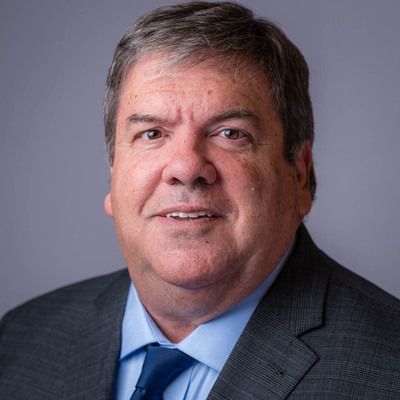 "Injustice anywhere is a threat to justice everywhere. We are caught in an inescapable network of mutuality, tied in a single garment of destiny. Whatever affects one directly, affects all."

As a nurse for over 30 years, I’ve been an eyewitness to the injustice against humanity and have cared for patients ranging from convicted rapists to elected dignitaries and celebrities. Adhering to the oath we take as nurses, this has been done to the best of my ability, without personal bias.

Caring for injured police officers and perpetrators alike, I worked during the Olympic Park bombing, not knowing what to expect; and was activated to care for burn victims on 9/11, only to stand down, because they did not make it to the hospitals. Currently, my responsibilities include Co-Chairing a national committee looking at Disparities and Inequities in healthcare outcomes. We’ve developed and implemented strategies to combat those multi-faceted disparities and inequities.

The recent events, of hateful violence against African Americans and others, must stop. Nursing, with its diverse workforce, will demand change. We’ve stood side by side to fight pandemics, natural disasters, terrorist bombings, and riots.  We will stand together to fight injustices to our citizens, who we have taken an oath to protect.